Up, Up and Away

The insane march skyward of home prices has reached another absurd high. On the very street that launched the MTOPP anti-everything movement - Sterling between Washington and Bedford - a humble two and-a-half story row house is asking $1.5 million dollars. And for those of you who know the Parkside Playground well, the town home immediately adjacent just fetched $1.25 million. Might want to board up the eastern window for a good night sleep! (I should talk; I'm on a bus route and wildly "social" block. Not to mention those damn hookers! I mean honkers! I mean both! Do they really get anywhere faster? Noise machines, my friends, are a very good investment. The old fashioned kind are best, with just a steady whirring...)


And Babs also alerted us to the fact that 608-612 Flatbush, home to both the pharmacy and Desmond's Dr. Cuts, have been sold. If taken in tandem with the bombed out building next to it, this could be a fairly big FAR to play with. With the R7-1 zoning, an awful lot (pun) could happen here. Not sure about the nail place, but I know the pharmacy and Dr. Cuts are pretty much fixtures up there. Would certainly be sad to see the owners put the squeeze on, though I imagine they're already planning on making juice. (The squeeze; juice. Just trying to avoid cliche metaphors.) 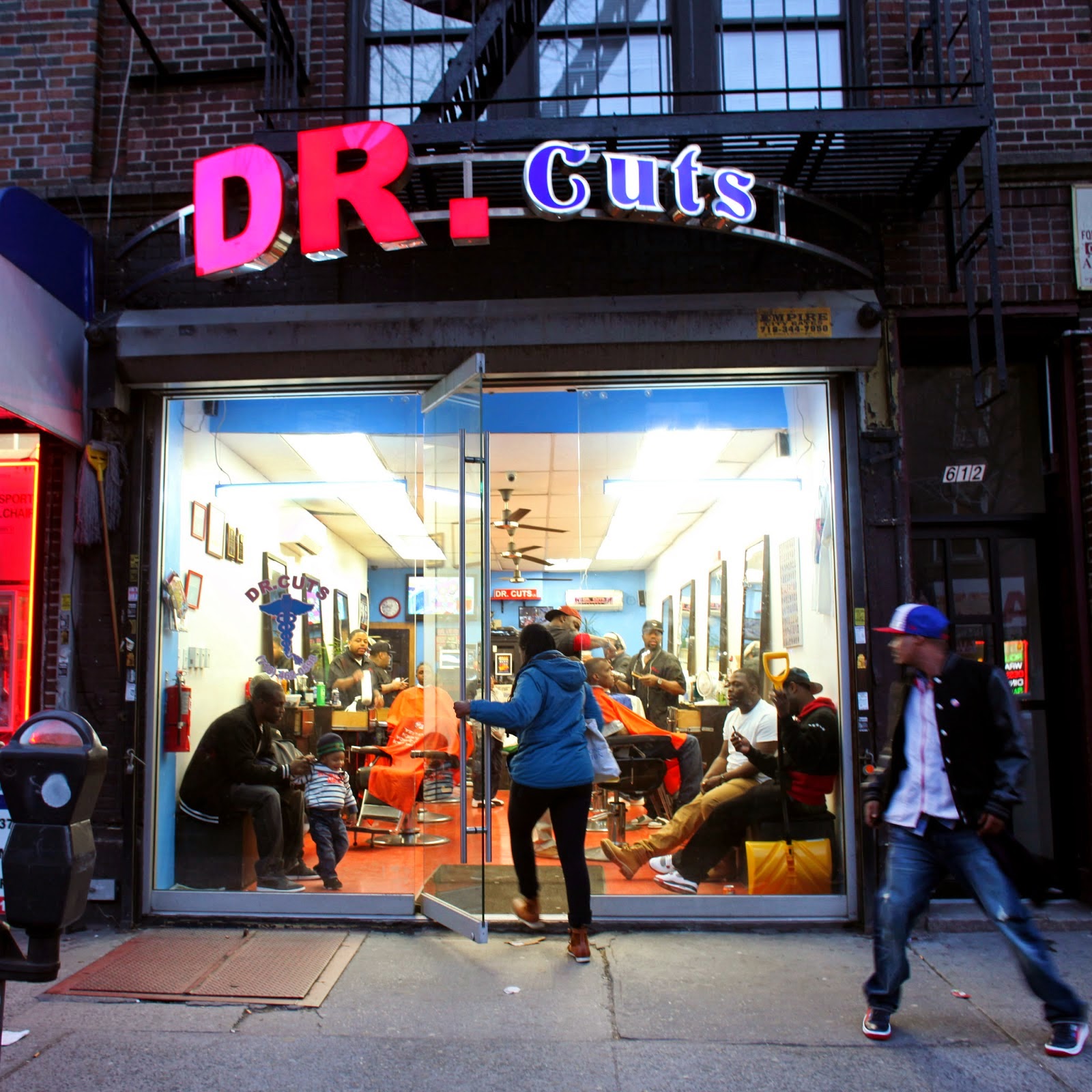 Oh how I wish we could talk about rezoning. Or talk about something other than Empire Boulevard, which any eyes can see is going through a bit of a building boom of its own - both on and around. It's time for a major Planning Study of this neighborhood. Actually, it's about five years too late. But some, it would appear, are intent on making us wait a bit longer.

You know that bodega at 492 Flatbush? I think it's called "Garden Deli," just south of the subway entrance across from Phat Albert. It's for sale, with rentals above. Tear down? You could actually build up on ALL the buildings along Flatbush.

Oh, and this modest home on Fenimore? Just shy of $1.30 million. 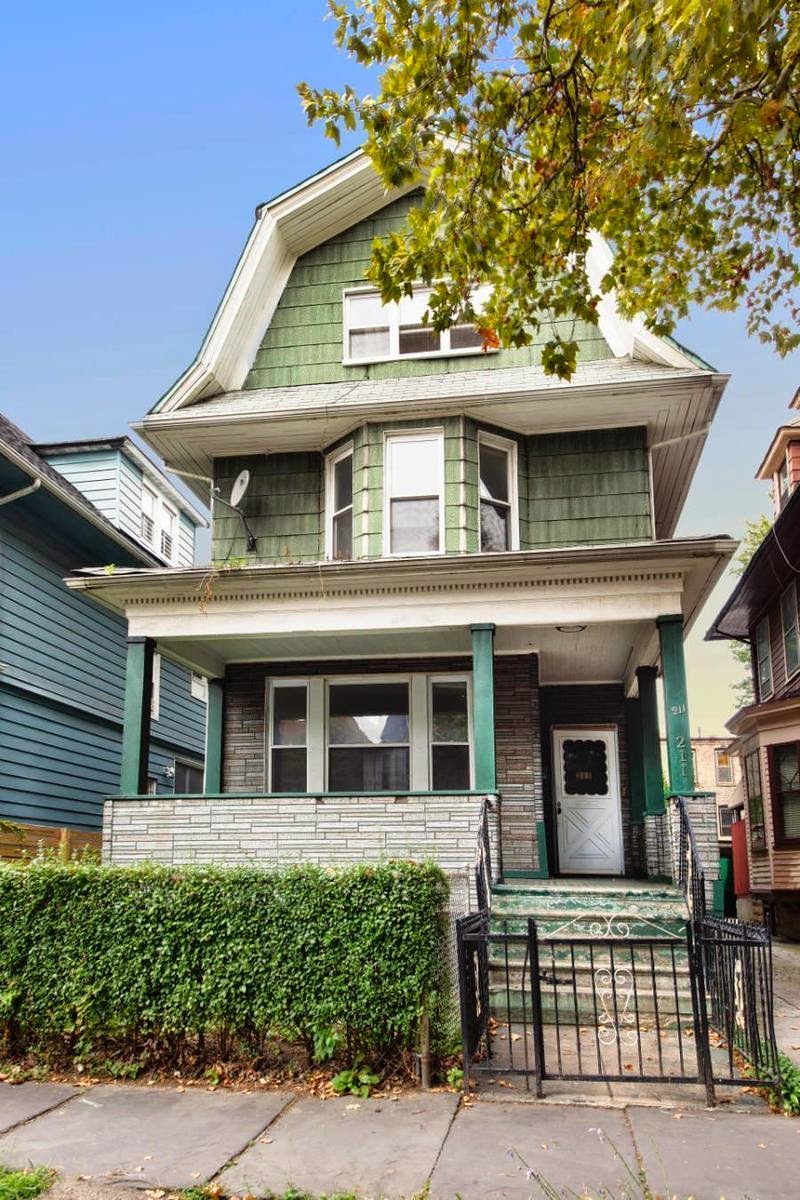 Riding around I can see three new multi-house lots that are for sale. Added to the dozen or so developments that are currently underway...

The thing about rezoning boulevards along transit lines to allow higher density is...well, the alternative is more patchwork insanity like you have in Williamsburg. We need height limits and affordable affordable housing. I'm not backing down. I'll keep pushing for sanity. And anyone who thinks that by obstruction we'll get fewer new residents is not looking at the rest of the borough, or the City for that matter. They'll come. It's just a matter of whether we'll be ready.

Fortunately, the house on Fenimore is in Lefferts Manor. Anything that happens to it can only be for the good. I always tell people that the north side of Fenimore is the before, and the south side of Lincoln is the after. Those are the boundaries of Lefferts Manor, and IMO that house is the bargain of the lot.