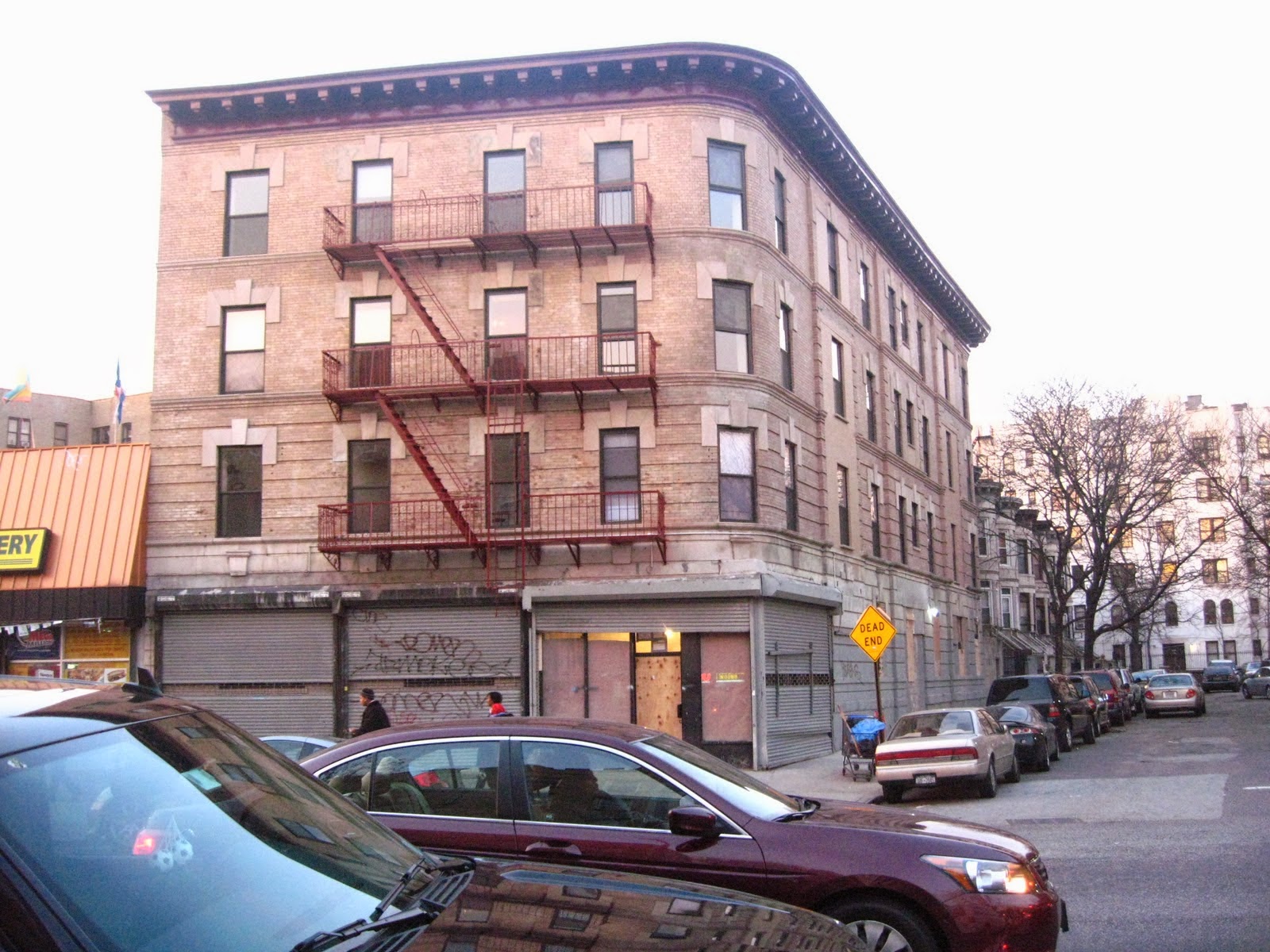 We haven't heard so much as a peep out of 85 year-old Moses Fried since he completed the exterior work on 205 Parkside. Turns out he's been looking for a retail component for the groundfloor, and today it was announced through a company press release that resurrected retailer Orange Julius will be taking the coveted spot. If your memory is long enough, Orange Julius was one of the first players in the "smoothie" market dating all the way back to the '70s, particularly in mall settings. The lines were never great - even the Jewelry Hut seemed to attract more customers. Seems they were a bit ahead of their time - the nation's thirst for squishy fruit drinks didn't really take off until the '00s. As to the planned "hotel" for the rest of the building, a rumor has been circulating that Motel 6 is making a push into the urban market, and may just lay down its first stakes right here in Lefferts. Given the extraordinary position near Prospect Park, one might have considered a "boutique" hotel to be a better bet. However, Motel 6 spokesman Tom Bodett says "bargain boutique" is the space they hope to inhabit. We'll see. 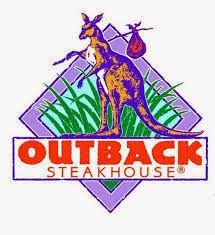 All in the same day we learned of the first confirmed tenant for 23-story luxury building 626 Flatbush. In a surprise move that will likely delight and infuriate in equal measure, Outback Steakhouse has won the bidding for the lucrative 10,000 s/f main retail space. I called Outback's world headquarters and was connected to a marketing spokesperson who was thrilled about the contract, as Outback also claims to want a piece of the growing urban middle class. When I mentioned the uniquely diverse mix of folks living in Lefferts, he noted that "everyone loves a juicy steak" and asked whether there were any other good "barbies" nearby. I mentioned Peppa's, but he didn't really get it. He seemed offended by the "jerk" reference and our phone call abruptly ended with a not-so-friendly "g'day mate."

In other news, Pioneer Supermarket will close this summer. When I asked Hector why they would give up such prime real estate, he assured me they would still be there. Seems they've decided there's more money in bottle and can recycling than in the notoriously low-markup grocery business. Look for the whole building to go "redemption center" by the end of the summer.

Posted by Clarkson FlatBed at 1:01 PM

Please let this be a joke (at least the Outback part)

I'm sure it's a joke, but, when I worked in Kew Gardens Queens, ann Olive Garden,the Italian restaurant for people who've never had Italian food, opened across Queens Blvd. from Borough Hall. Amazingly, the damn thing actually remained in business for a couple of years

Little birdie told me there will also be a neighboring Babbage's and B. Dalton Booksellers.

Very good. You got me - lock, stock and barrel.

Growing up in New York, you don’t realize different things are elsewhere.

In the last couple of years, seeing cities in other countries, I’ve had another belated realization: how unlikely it is that in by far the biggest and the densest city in the U.S., so many people, including me, live in houses. Think about what that means the next time you swear about how the rent, or mortgage, is too damn high.

In São Paolo, Brazil, the biggest city in South America, skyscrapers shoot up like weeds. In Buenos Aires, basically everyone lives in apartments.

Compare that to here, where even in Midtown, three-, four- and five-story buildings remain the norm on the streets (though not the avenues). Much of the Bronx, Queens, Staten Island and even Brooklyn are populated by far-from-rich homeowners.

Which is great for those of us who live in them, but their ubiquity and human scale mean that there’s little room left to build up and add more housing, even as the population, and rents, continue their 30-year surge to record highs.

Mayor de Blasio has promised 200,000 and, unless interest rates surge and the economy goes south, expect prices to keep rising.

Bloomberg also rezoned huge swaths of the city — 40% of it over 12 years — upzoning main streets, little-use industrial patches and parts of the waterfront to allow bigger buildings while downzoning many neighborhoods and side streets to protect them from outsize developments. Those changes protected neighborhood character, but did so at the expense of new housing.

They also mean many of the easiest opportunities to allow bigger development have already been claimed. The simple way out of this Chinese finger trap is allowing more density — an approach largely favored by an unlikely coalition of developers, trade unionists and affordable housing advocates.

But there are serious obstacles. The cost of building up in the city is obscenely high. New people need new infrastructure — more trains and schools and police precincts and on and on. Assembling parcels of land for big projects is an expensive, risky enterprise.

Mostly though, building up is opposed by basically anyone who already lives anywhere that’s humanly scaled.

In every neighborhood, the watchword is the same: character. New Yorkers are invested in their homes, and they don’t take changes to the nature of them lightly.

Affordability and character are, finally, competing interests. Where big buildings have gone up outside Manhattan — on Park Slope, Brooklyn’s Fourth Ave., for instance — they’ve been characterized by ugly, boxy designs, often cut off from and out of scale with their environment.

Finally, adding anything like enough units to bring supply in line with demand (in a city where there’s been an official “housing emergency” continually since the end of World War II) means betting that the good times, at least for owners, will go on. That’s a huge gamble: Arrows rarely just keep rising.

Bottom line: If de Blasio is serious about making housing more affordable, not just extracting a bit more from developers and at best treading water, he’s going to need to ruffle the sensibilities of existing neighborhoods, to give us a denser, taller city.

Very interesting post..Thanks for sharing :)
Keep It up dude