The cops have released a picture, from video surveillance, of the probable shooter in Thursdays broad daylight shooting on Flatbush near the bus stop and the diner-counter Chinese Food place and what was Lily's Touch of Millennium 2000: 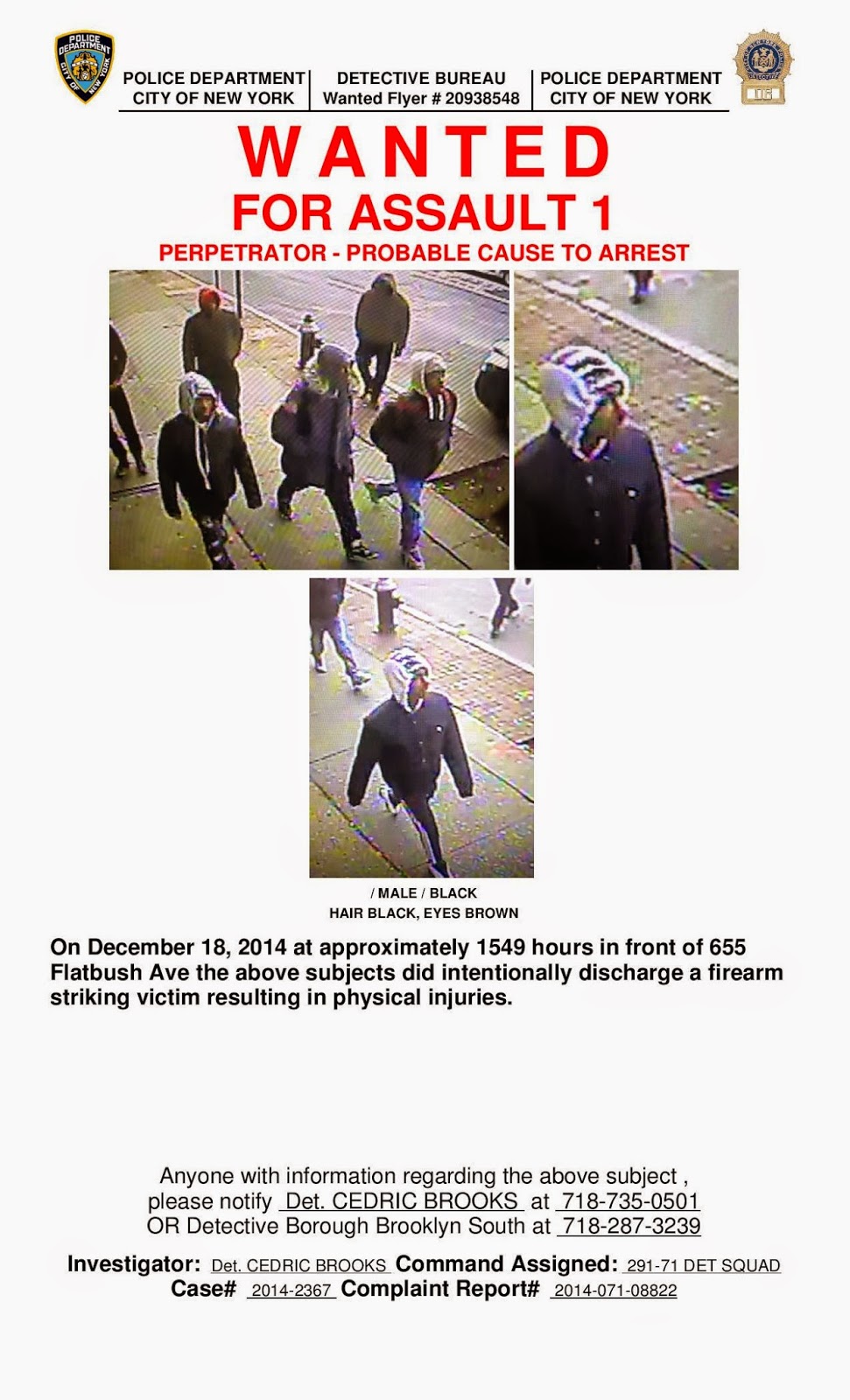 A description of the all-too-typical scenario came from Vinnie:

Two groups of males had an argument with each other. It looks like one from each group started shooting at each other and a 40 year old female was hit in the shoulder. She is in stable condition. We are trying to enhance some video footage from the scene that may have caught it.

Posted by Clarkson FlatBed at 9:12 AM

Aye I was in a coffee shop on Flatbush getting ready to leave and heard 4 or 5 shots when this happened. I didn't see anything but a fellow near the front said he saw a group of young guys dash past right afterwards going north. I stayed a bit longer and finished my cuppa joe! Took the police about 10 minutes to arrive.