The Parkside Plaza Needs You!

I know it seems the plaza in front of the Q at Parkside has always been a lively place to sit and drink a coffee or explore the CaribBEING container or protest a blogger or overhear a conversation not meant for your ears that nonetheless makes you smile. Well, the Q's here to tell you that many moons ago (not even 50 or so moons) this was the saddest, most barren cement wasteland in all of NYC. Given it was just outside an important train and across from the park it was, shall we say, noticeably unpleasant.

You may be tempted to ask - why do we need your donations if it's so obviously a City project? Well, the story there is too long to tell, I'll just offer this hyperlink. But the bottom line is, we (as a neighborhood) offered to cover the insurance on the plaza in exchange for many tens of thousands of dollars each year in maintenance, watering, setting up the chairs and tables and umbrellas...believe me, it's a terrific deal, and one we don't want to jeopardize. The Parkside Plaza volunteers bring you programming and provide the organizational backbone (reach them to volunteer through their Facebook page). But they need to raise just a couple thousand bucks in the next few days, and I implore you to give them some love.


GIVE TO THE PARKSIDE PLAZA 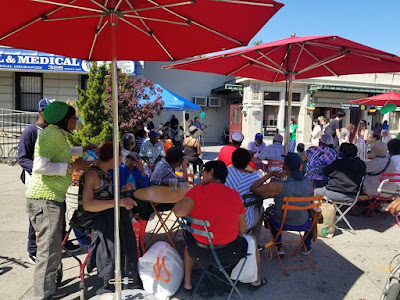 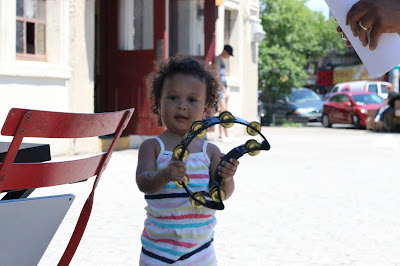 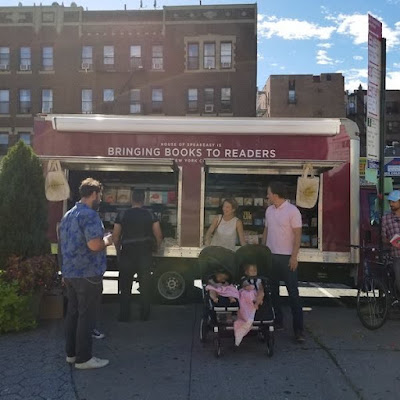 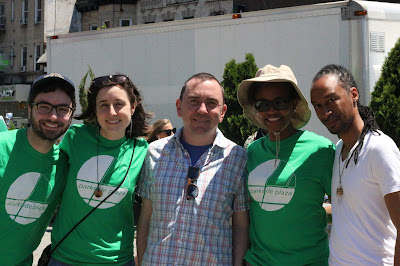 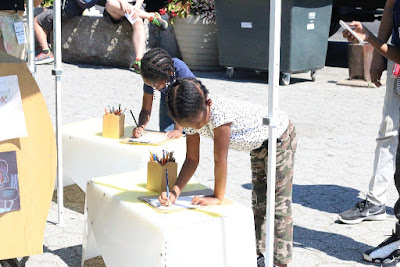 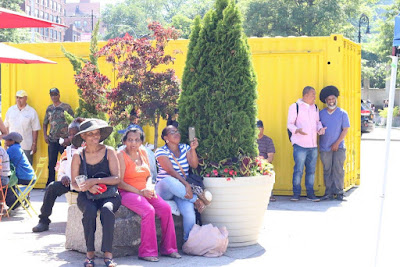 Tonight: Opening at The Chameleon BK

Here's a tip. Great art. Great food and drink. Great company. That's pretty much the best life has to offer, right there. Save the s-e-x part, which is absolutely NOT part of the plan for this evening. But who knows, later on?


Posted by Clarkson FlatBed at 8:40 AM 2 comments:

We're Living In An Echo Chamber

Extra, Extra! Read All About It.

As housing prices have finally stalled, at least temporarily, we can begin to assess a period of enormous capital gains in a neighborhood once known as a hidden gem. Hidden no more; affordable no more; splendid, still yes. (By my count, prices in the Manor and throughout the neighborhood have quadrupled since 9/11, in some cases quintupled. Remember, this is by no means normal, historically. We're due for a slowdown, or even correction. Rental prices? Tripled on my block. How bout yours?)

Through it all, the Lefferts Manor Association's "Echo" stays true to its folksy mission and visage. Here's to the Echo, its makers and the residents it's profiled through the years 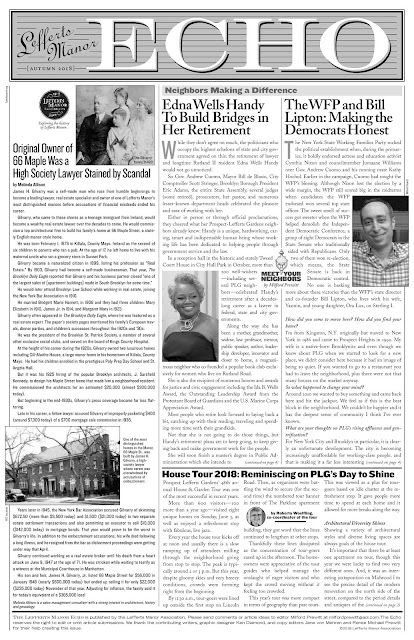 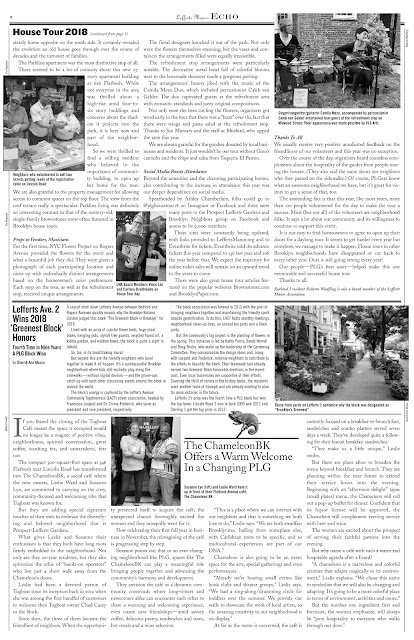 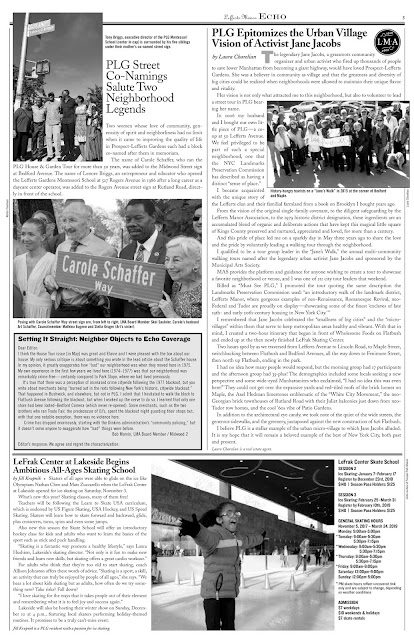 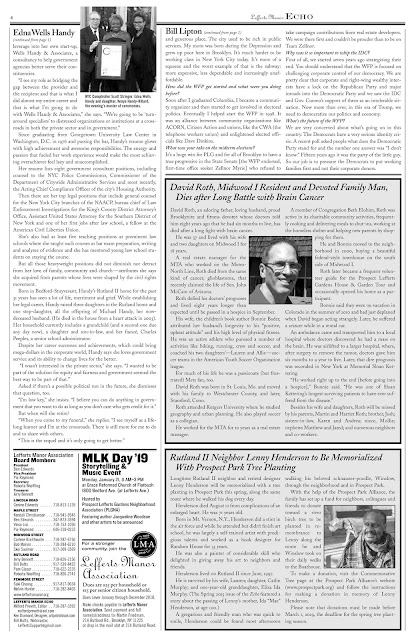 Posted by Clarkson FlatBed at 8:28 AM No comments: