There's An Echo In Here

(going back to requiring you type some code before commenting. i see the spam got outa hand. sorry to require the extra step!)

Some are wondering where the hell I hid. Nowhere. The internet is like that. Stay off it for awhile and it's like you don't exist - to some. To your family, it's like...nice to see you again! Here's what I learned from my self-imposed isolation.

None of this supposedly "new" shit matters as much as we think it does. The fight for civil and judicial rights remains crucial. Government matters. Personal choice matters. How we spend our dollars matters. How we treat each other matters. And well-being is directly proportionate to how much we help others and give love without expectation. Same as it was.

Oh, and Vitamin C does NOT prevent or lessen the severity of colds. However, as with all placebos, your body might in fact react positively to the belief you will get better. So...fake news CAN be beneficial!

That leaves 45. Which I'm quite certain is less a symptom than a fluke. The guy is universally reviled outside parts of the Republican party and white supremacists and assorted deplorables, which it must be said exist in every society on earth.  I'd be hard pressed to find a Trump supporter up here in Montreal, or frankly anywhere I go. Even Repubs who say they approve are scared shitless by some of the crazier stuff he says and claims - because they know his post-truth can come right back around and bite them from the left. He's doing a lot of damage to the office of president and making people suffer, but most of what he's done can be undone and it's a decision the American people must make. And we will. In record numbers, mark the Q's word. (Go Warren/Harris or Harris/Warren).

Closer to home, it's my favorite day of late summer. The release of the ever-competent and good-looking Lefferts Manor Echo Echo Echo!!!! 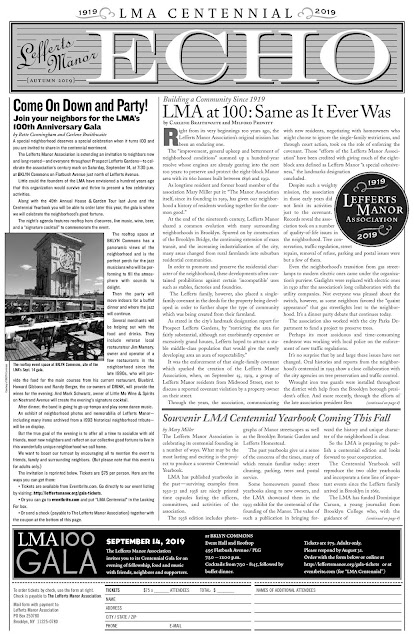 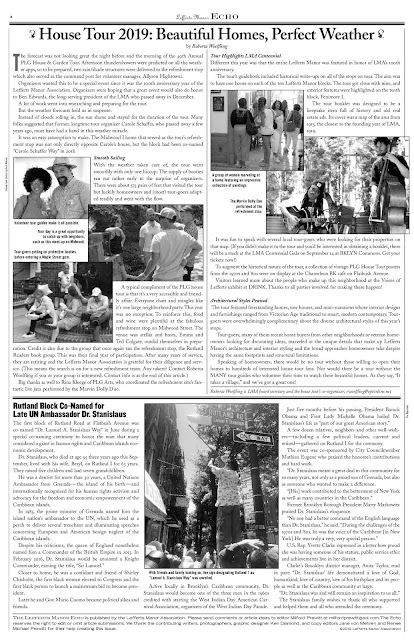 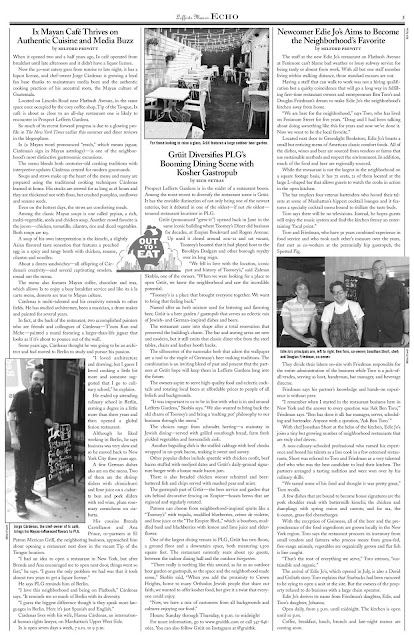 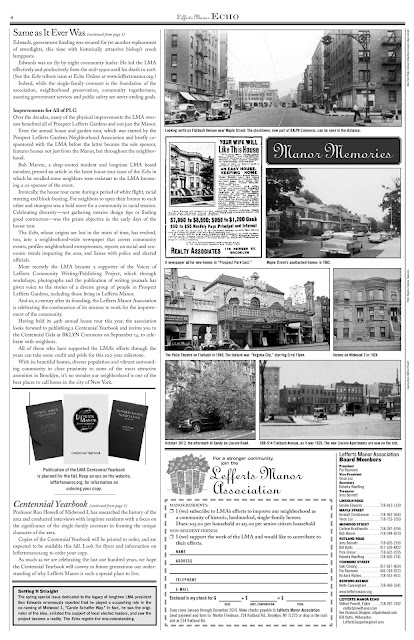