Such a wild story you'd think the Daily News would've bothered to get the details right. When a dollar van hit a B41, then sped off, it left part of its chassis wrapped around the back of the MTA bus.

Amazing picture though, no? 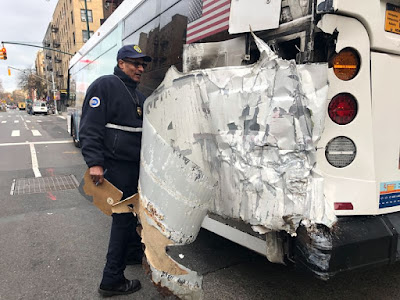 Posted by Clarkson FlatBed at 12:57 PM No comments: 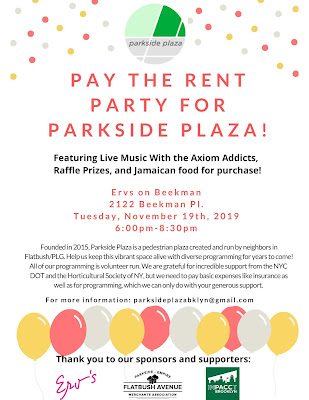 Posted by Clarkson FlatBed at 11:16 AM No comments:

The Massive Tower at 123 Linden Will Include - A Charter School

When the nursing home at 123 Linden, and its beautiful front-facing former home to Council-Dud Mathieu Eugene's offices, sold property and aerial rights for the giant 23-story tower now nearing completion, the question on the minds of some (like me for instance) was...what's going to go into the huge "community space?"

It'll be an Ascend Charter School. Whatever your opinion of charter schools, it's a fact that Ascend serves a predominantly black population across its 15 schools in Brooklyn. Families give it high marks, and students achieve at well above the district standards. And so, in the spirit of civil open dialogue, the Q welcomes your thoughts on Ascend, on charter schools generally, and on the inclusion of one into an all market-rate building on Linden Boulevard. I know the zeitgeist scuttlebutt around integration, G&T, charter...but when you include the families of those attending charters like Ascend, sometimes the conversation becomes less one-sided. That's been my experience. How about you? 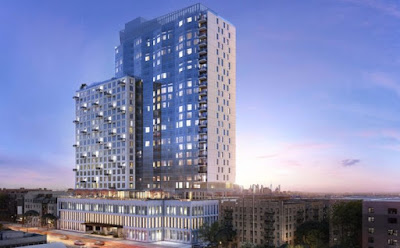 Posted by Clarkson FlatBed at 9:00 AM 2 comments:

Did you know that mantling means to spread over a surface? That's actually kind of what's happening to our neighborhood. Dismantling is happening everywhere, of woodframes and townhouses and old "taxpayer" cinder-block commercial buildings. But a new surface arises, a vastly different veneer of new construction, much of it ugly, some it less so, all of it remarkably efficient to the task of gentrification. There is no plan - just outdated zoning laws and the whims of the marketplace.

Case in point. One by one, parcels that the Q identified years ago as "soft spots," properties perfectly suited for developers, have been snapped up. Sometimes it's for the better. Take the enormous building rising where the old Caton Market was. That building will bring hundreds of truly affordable units to the area, with priorities to current residents. Since the large parcel was City owned, it was possible to create an all-affordable building with relatively little pushback.

However, catty-corner/kitty-korner to that, the once dignified bank building (I opened an account when it was an HSBC back in 2003) will come down, along with the furniture store that was a Blockbuster Video when I first moved in. I spent oh-so-many hours wandering up and down the aisles, trying desperately to find something worthy of a watch-see. This was a time before Netflix, before Hulu, before Prime Video or anything on-demand. It's hard to remember what a big part of our lives these video stores became, once we all had VCR's or DVD players. My how the world changes and the wee ones grow. To those who wonder what we did before smartphones, I'd say "a lot looking for stuff to watch," because the modern world has become mostly about finding things, anythings, to deny the realities of the modern world.

Now, 815 Flatbush has gotten even bigger. So imagine this rendering but with considerably more apartments. Read all about it in the NY Yimby, of course. The corner in question, as currently mantled, below said smaller-than-it-will-be rendering. 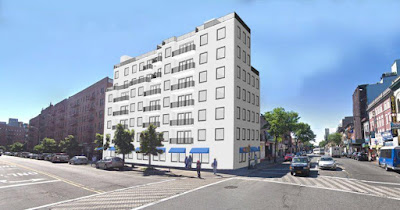 Posted by Clarkson FlatBed at 9:17 AM 4 comments:

Honestly, now, is this something you want to see on the regular? Cause I get these things, you know, and I'm happy to share but I just don't know, you know, whether anyone thinks this sort of bulletin board stuff is useful. I love it for the kooky designs and occasionally the actual info. But it's up to you, Q-sters. Q-tips, or no Q-tips? 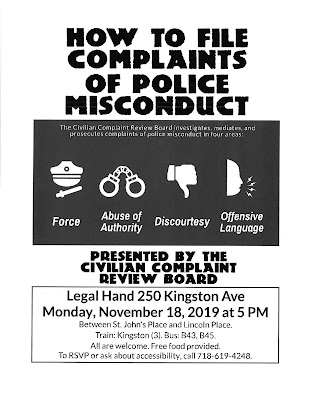 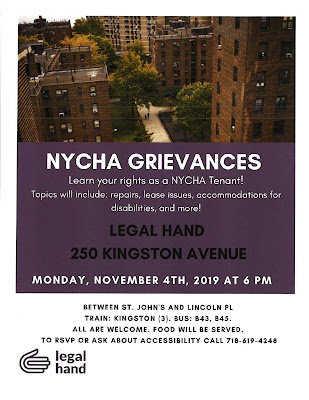 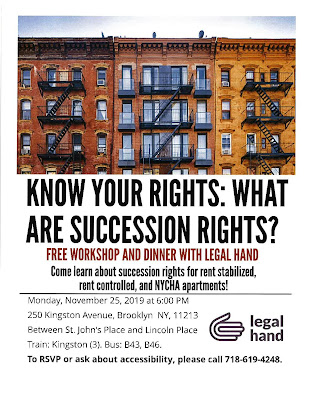 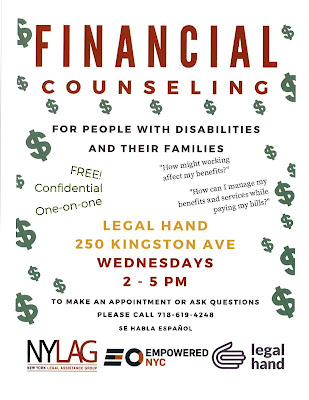 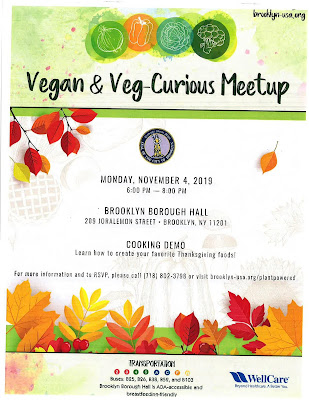 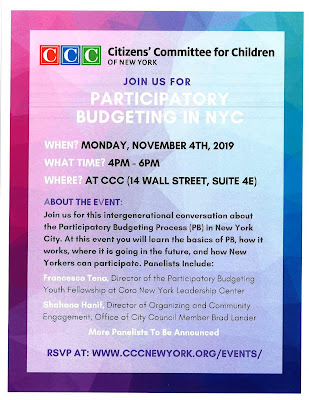 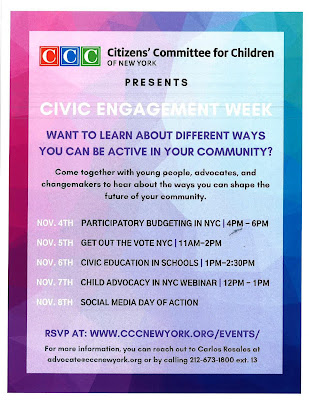 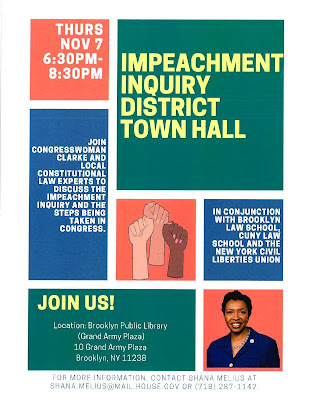 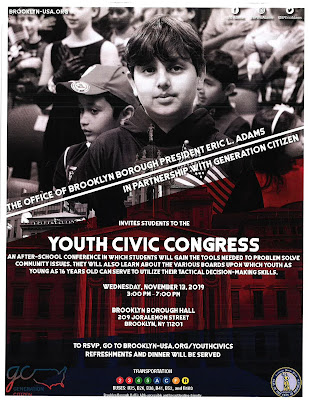 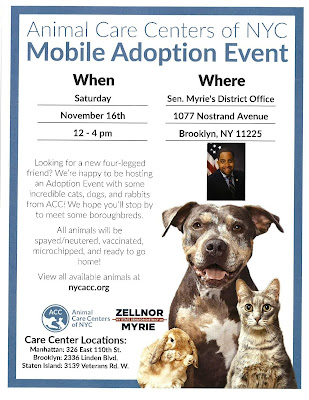 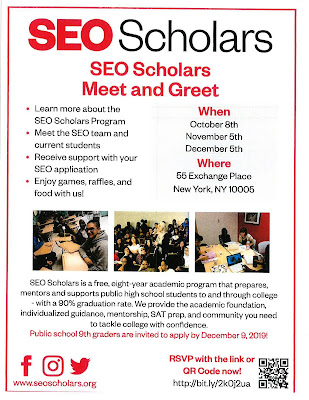 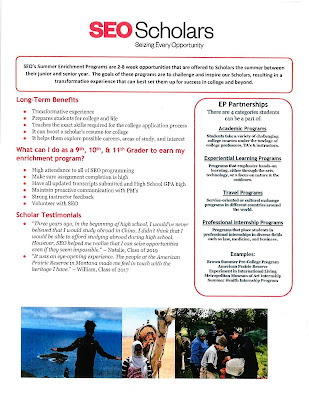 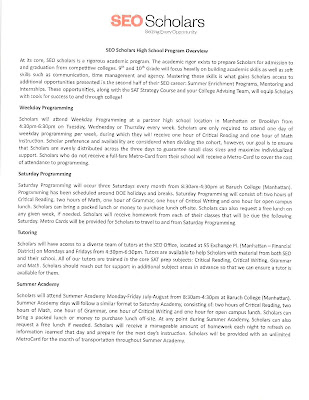 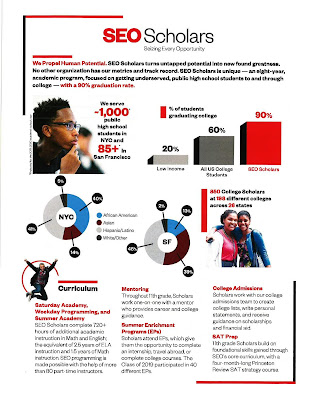 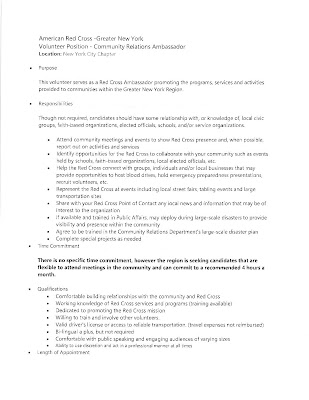 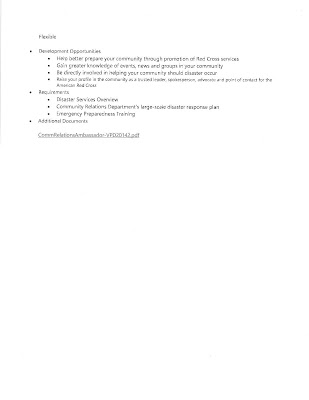 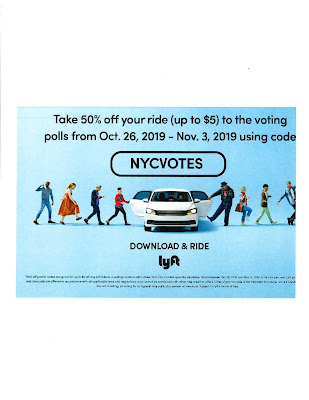 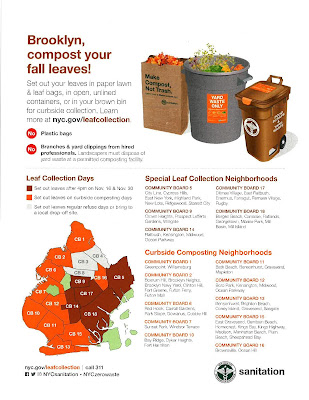 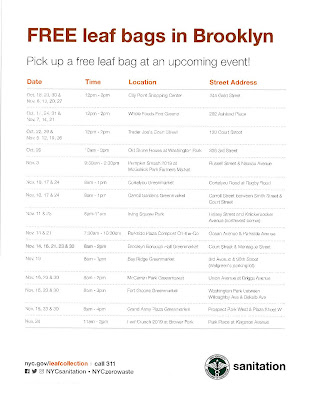