In blatant disregard for campaign finance laws, elected officials in Flatbush continue to "buy" future votes with cheap trinkets, sugary treats and lavish girts. While most politicians refuse to RECEIVE girts in exchange for their votes, it appears that the use of girts is still prevalent in the less scrutinized world of so-called GIRTS FOR VOTES going the other direction, especially in the case of vulnerable and impressionable children. Case in point: 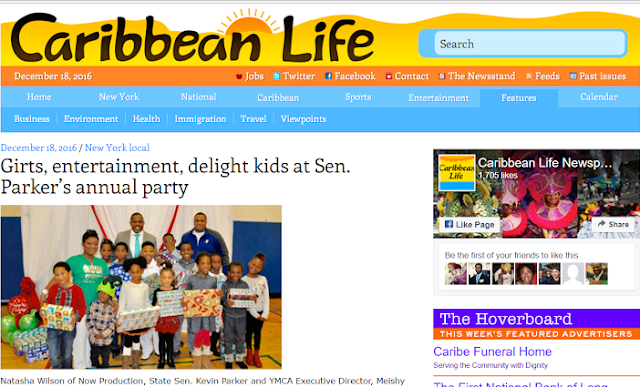 A spokesperson for State Senator Kevin Parker claims his boss was FRAMED, and provided this diagram in his defense.

Posted by Clarkson FlatBed at 9:08 AM