A Little Bit About A Lot of Things 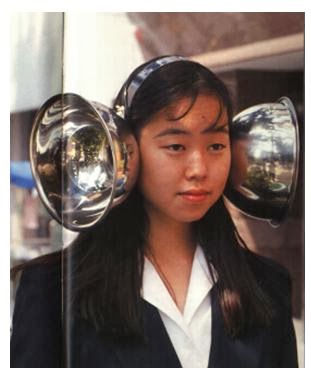 Community Board 9 met tonight. Some tidbits:

1) Chester Court received unanimous support for its designation as a historic district, meaning you can't come and buy a couple of these adorable Tudors and build a six story luxury condo. Bad news for luxury condo buyers, good news for this extraordinary little block abutting my beloved Q train. (And my somewhat beloved B train).

2) CAMBA is moving on to phase two of its Camba Gardens affordable housing plan for the Kings County Hospital campus. Apparently 7,000 (!) applications were filed for apartments in phase 1 (see below for details). The new building will have more studios and functions more as supportive housing. Number 2 is being built primarily to house formerly homeless folk and families, and you should really take a spin by building 1 on Albany and Winthrop. Quite amazing to see ACTUAL affordable housing being built in this day and age. Oh, and to build number 2 they'll be razing scary Building G, the former insane asylum, er, mental hygiene asylum. That place did NOT have a particularly positive vibe. Newly elected councilperson Laurie Cumbo remarked tonight that when she was growing up elders would say "you better be good or you'll end up at Building G." Yikes!

That's not to say that I didn't bend founder and CEO Joanne Opustil's ear to implore her that something be done about that godamn Barry Hers and his disgraceful 60 Clarkson building (read that saga here). Trust me, she knows who I am because I met with her and staff to complain about it and I've done my best to try to keep her "abreast" of the situation. CAMBA provides services there, and to my mind ought to be able to get DHS to cancel Hers's $3,000 a month contract (per unit!). And how about that piece on WNYC about it? Listen below:

3) That bar the Q alluded to that's opening at Flatbush and Midwood? Not only will it be a nice sit-down joint, it'll be what the young folks call a Gastro-Pub, with (I ain't kidding this is what they said) 50 types of beer and 30 artisinal and classic bourbons and scotch whiskeys. Did I hear a few gasps of joy out there amongst the Q faithful? Just don't get hit by a dollar van when stumbling out the door. Look for an opening mid-summer. 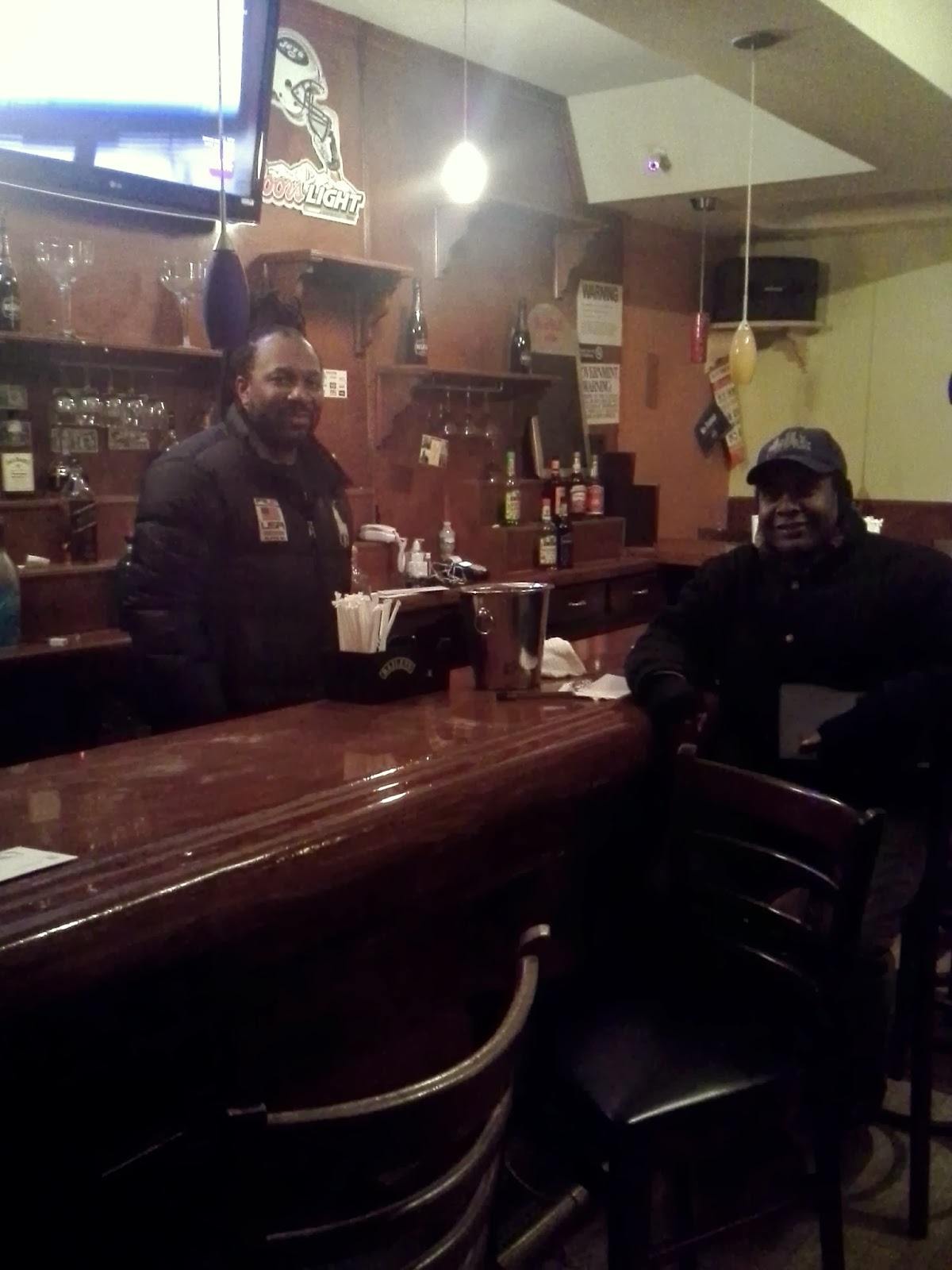 4) Speaking of bars, that joint on Rogers with the nifty sign that says "Brooklyn Rick's Cafe?" I went in on my way home tonight to find them readying the place, and Rick (number 1, there's two) is a sweet guy with big plans to make his joint at 429 Rogers the kind of neighborhood bar it used to was back in the day. In fact, he said WAY back in the day that it first used to was it was an Irish bar. On Rogers. Cause, well, there were lots of Irish and Italians around here, so I've heard. And no, there won't be 50 beers, but after all, how many beers can one person drink in one sitting anyway? Actually, that's a rhetorical question. I answered that question many, many times in my youth and it's a miracle I'm hear to write the tale. Rick's will have food too, they just got permits for the kitchen. They'll be up and running darn soon. Please stop in - the vibe is very friendly and homey.

5) The Dominican joint on Flatbush next to Rhythm Splash (soon to re-grand-open as D Avenue) has new ownership and a new name. Look for an improved look and feel, and hopefully better health department grades. We supported their liquor license as well, actually wine and beer I believe. I'm a huge fan of Dominican food, so I really do hope they get it going on.

Speaking of getting it going on, the Q best be going on to bed.

Posted by Clarkson FlatBed at 12:13 AM

"I'm the one-man army, Ason
I never been tooken out, I keep MCs looking out
I drop science like Cosby dropping babies
Enough to make a nigga go crazy
In the G building, taking all types of medicines
Your ass thought you were better than
Ason, I keep planets in orbit
While I be coming with deeper and more shit"

Fantastic! Any timeline on these?

thank you for the ODB.

When I moved here in 2005, the bar on the corner was called The New Brooklyn and Slim'a and had an awesome neon sign. Maybe that's the bar Rick was referring to (although I don't think it was Irish).